What are the Dark Green Rings Growing in My Lawn?

The occurrence of these rings is associated with folklore and superstition in nearly every culture where the rings occur. It is the Celtic folklore of the ring that tells tales of fairies dancing – in a circle of course – where we derive the name “Fairy Rings”.

Anatomy of a Fairy Ring

There are three distinct areas in a fairy ring. The outer ring just beyond the dark green ring is the area where the fungi are most active and usually has mushrooms. Just inside the outer ring of mushrooms is a circle of green grass. This is caused by a release of nutrients from the fungi’s composting organic matter.  Just inside the green ring is often weak or stressed grass where the fungi have died. The dead fungi cause the soil to be droughty and cause water stress. In the center is normal looking grass where all has returned to normal conditions sans the fungi, extra nutrients, and dead fungi.

Most Frequent Complaint is Mushrooms

Most of the calls I receive about Fairy Rings are from customers complaining of large white mushrooms or green circles in the lawn. In Pinellas County, the fairy rings are a cosmetic problem and rarely cause permanent damage to a lawn.

What to Do About Fairy Rings

​There is no cure for Fairy Rings – at least not economically. The fungi are soil-borne and exist everywhere. The food source is organic matter which is part of the turf ecosystem. Only in weak, un-irrigated lawns would Fairy Rings “kill” turf.

The best management practices for Fairy Ring in St Augustine grass are:

These two simple management practices will lessen or rid the visual impact of the fairy ring – the green ring and mushrooms.

The physical problems are a little more difficult to deal with and you may still see weak thin grass in the interior of the Fairy Ring. If the Fairy Ring causes damage, aerating with a pitchfork or spading fork will break up the mycelia mat and allow for the St Augustine to recover. Regardless, the St Augustine should survive or completely recover especially if the soil moisture and fertility levels are kept at medium to medium-high. In every instance, the Fairy Ring will grow beyond your lawn and out of sight. 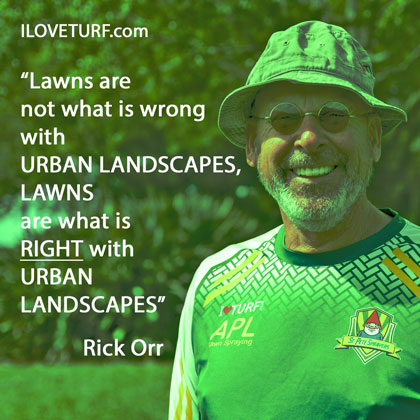 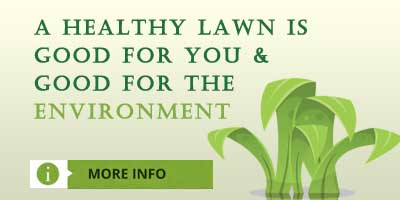 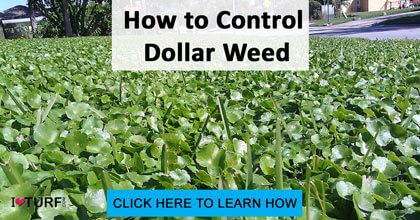 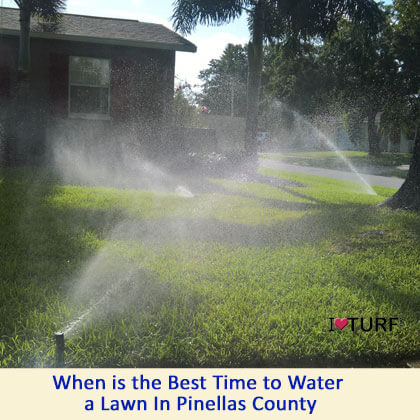 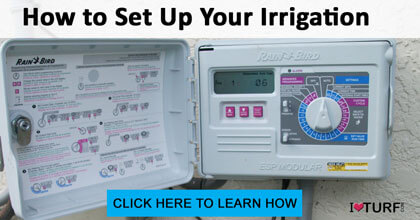 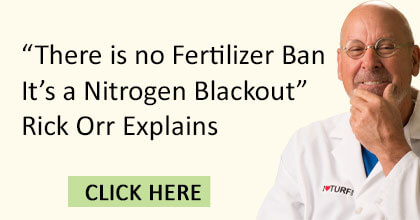