Yes, the same weeds grow in Miami, but different climate and soils make weeds grow and behave differently. Knowing how the weed lives and dies is good stuff to know if you want to control that weed. Only a local expert would have the experience to know that.

Yes, chinch bugs are a threat to St Augustine lawns wherever you grow St Augustine. But every bug - chinch, grub, worm - all have different behaviors due to the climate. For example, sod webworms in Pinellas are the most active June through September. In Miami, they are a threat all year.

Fungi, bacteria, and viruses are everywhere, but climate and culture is everything to diseases. Some like it cold, some like it hot, others like it fertile. And some, like Sugarcane Mosaic Virus, only like the climate and culture found in the south Pinellas. Knowing the local diseases, their preferred culture and climate makes preventing them a lot easier.

Pinellas soils are sandy soils, just like the rest of the state. But Hillsborough sand is different than Pinellas sand. Why? They were deposited, formed and weathered by different forces at different times. Pinellas sandy soils have unique physical and chemical properties. Knowing the soil you are working with, means you know how to keep it fertile.

I'm not referring to craft beer breweries or pro sports. I'm talking about the how St Augustine grass is grown. Some irrigate their lawns with well water, some pond water and others have reclaimed. Most have their lawn mowed by others. Many have Live Oaks as shade trees. Knowing that reclaimed irrigated lawns mowed at 3" with Live  Oak as shade trees will have a high probability of brown patch disease in fall and spring is based on the local culture. Local knowledge of the local culture is very helpful.

St Augustine is grown mostly along the Gulf and south Atlantic coastal regions. That's a tiny part of the United States. And since it is such a small market, research and development of products for St Augustine is minimal. Most of what we know - pest control, fertility, disease - is discovered by trial and error at the local level.

I am an agronomist who has lived and worked in Pinellas since 1995. I know the local weeds, bugs, diseases, soils. culture, climate and most of all,  St Augustine grass. You shouldn't ask me to grow a lawn in Tallahassee - it would take years of study and living in Tallahassee before I would be up to speed. And you shouldn't ask a company from Memphis or Orlando or even Tampa to grow a lawn in Pinellas. Why? Because it is all local.

A lawn spraying service is an easy inexpensive way to keep your lawn healthy without learning, buying and applying lawn chemicals and fertilizers

Homeowners Guide to Properly Caring for a St Augustine Lawn

Growing a great St Augustine lawn is simple if you know where to focus your efforts. But many homeowners spend too much money and effort focused on urban lawn myths and other nonsense. This simple guide for growing a St Augustine lawn exposes the myths, eliminates the nonsense, and provides you the knowledge so you can focus your efforts on what is important and what works.

Is there a better grass for a Lawn in Pinellas County than Floratam St Augustine? 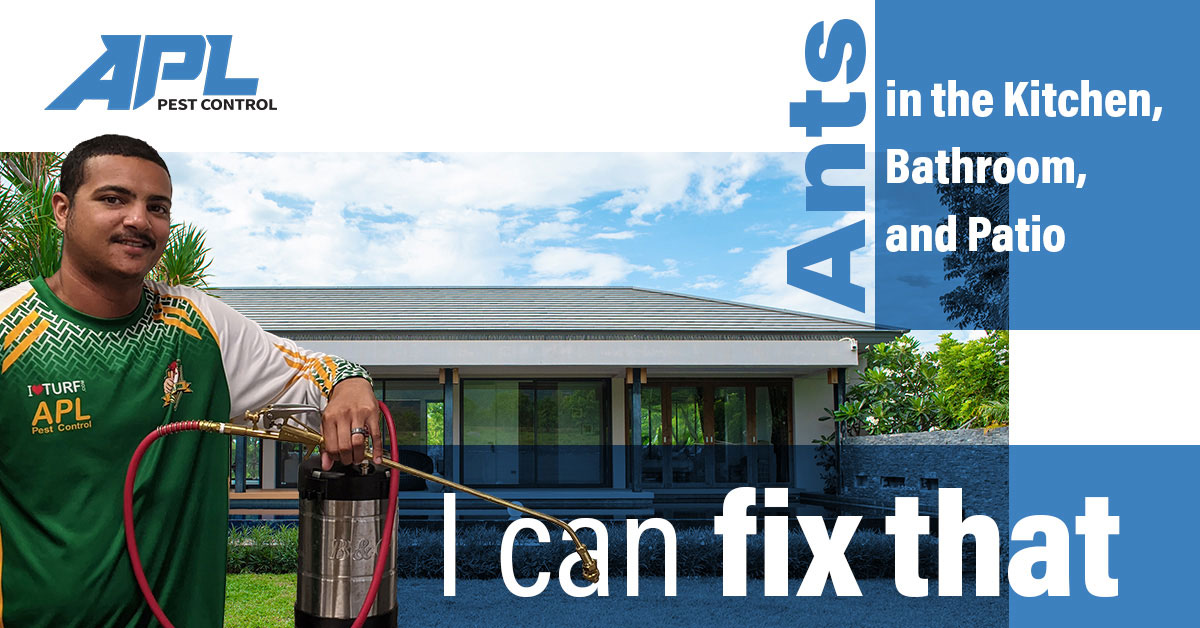 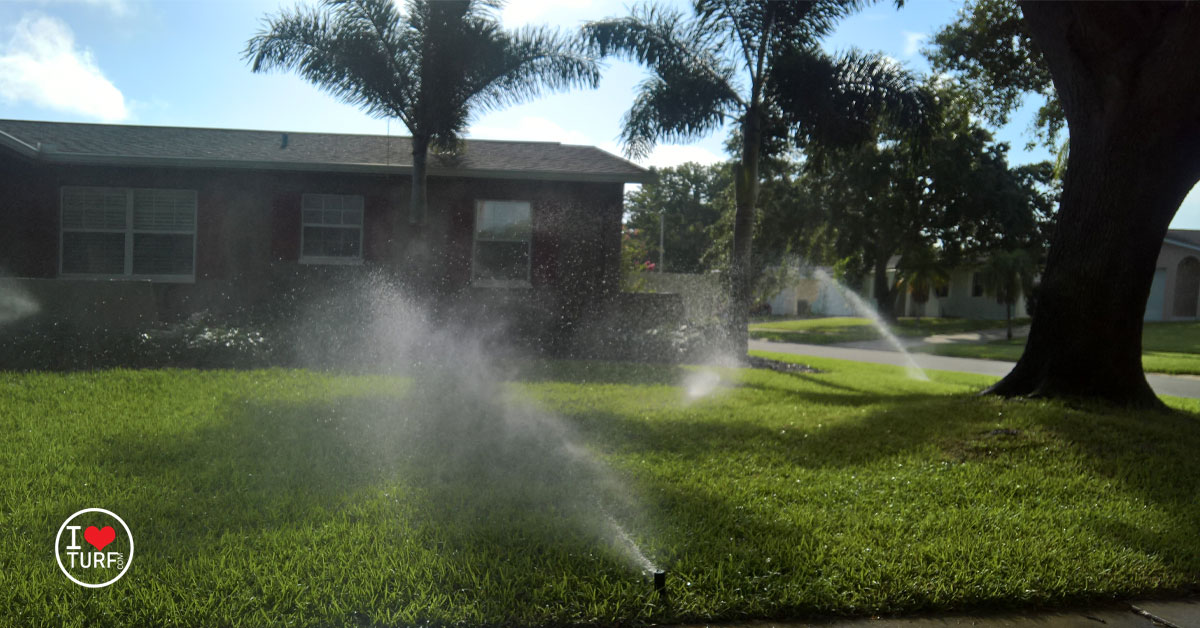 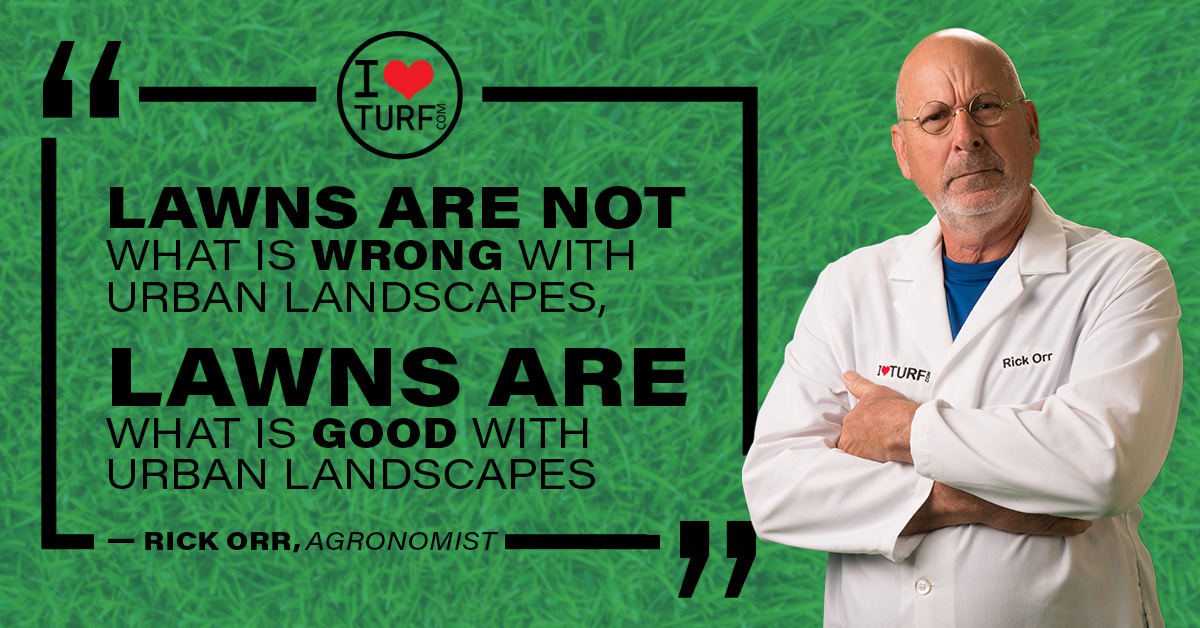 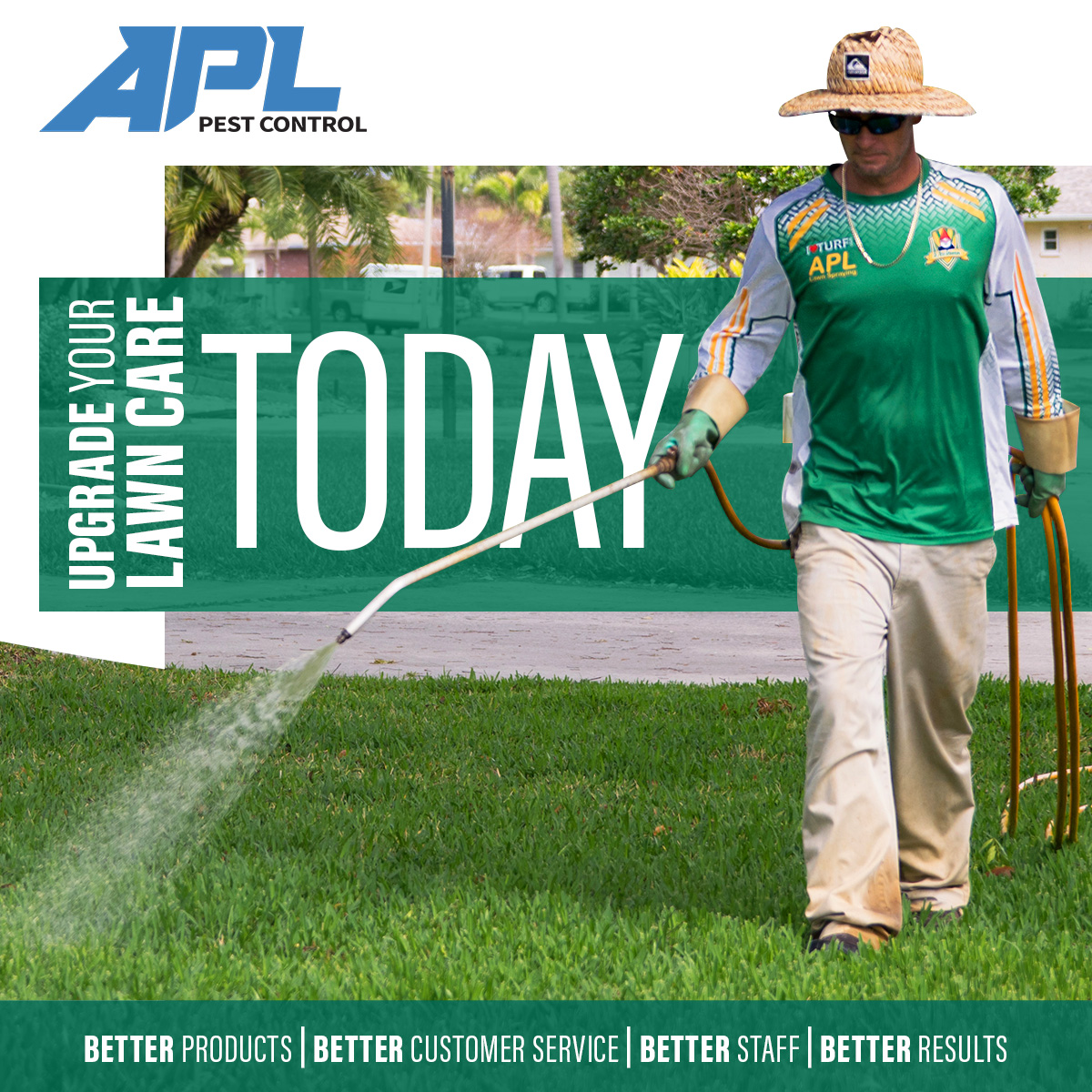 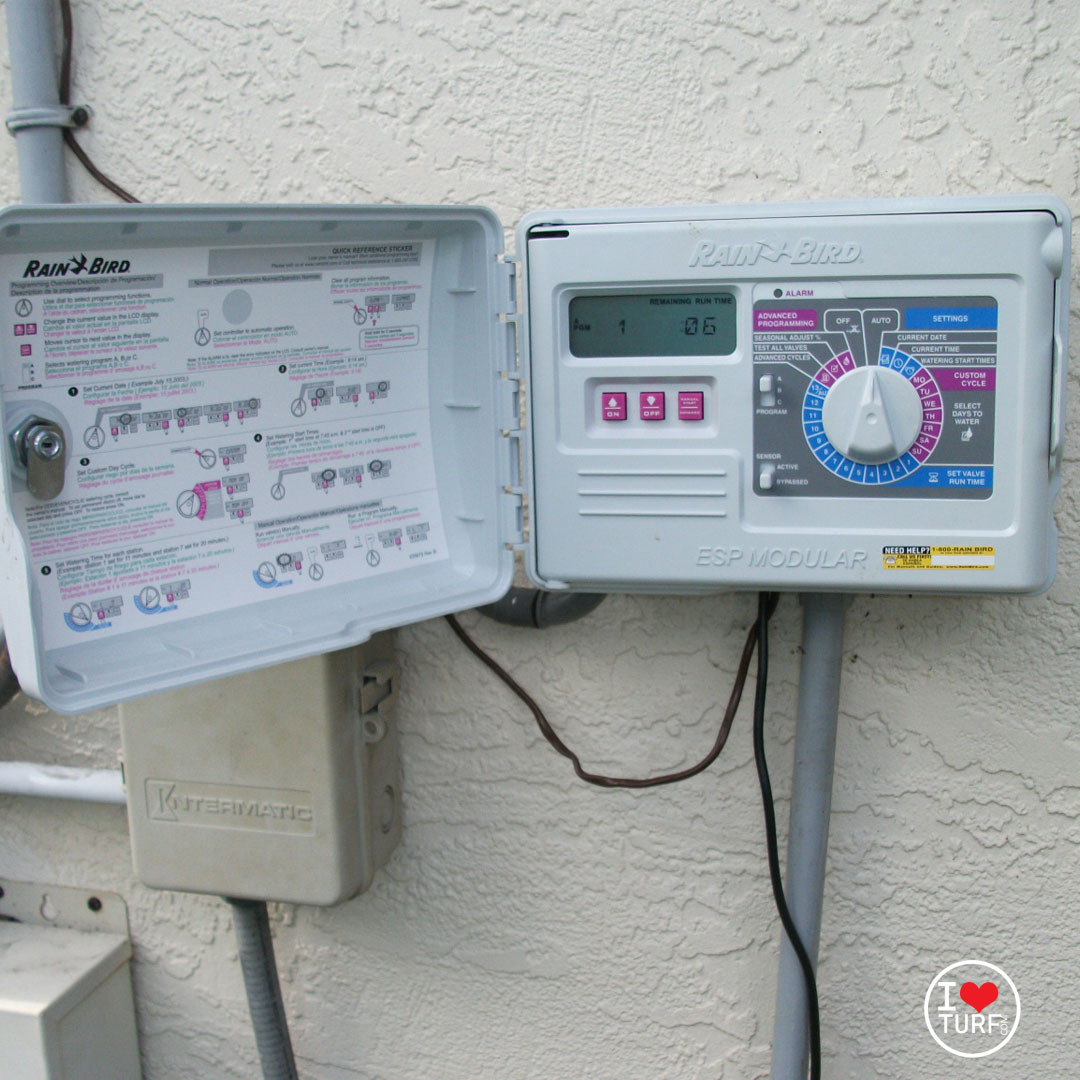 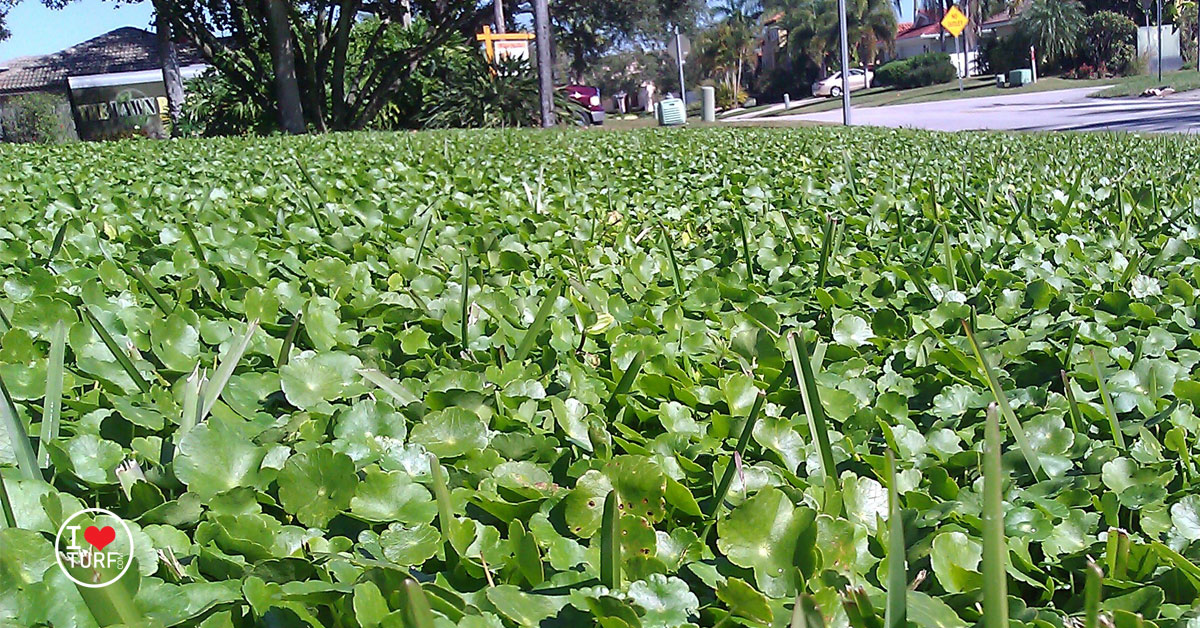 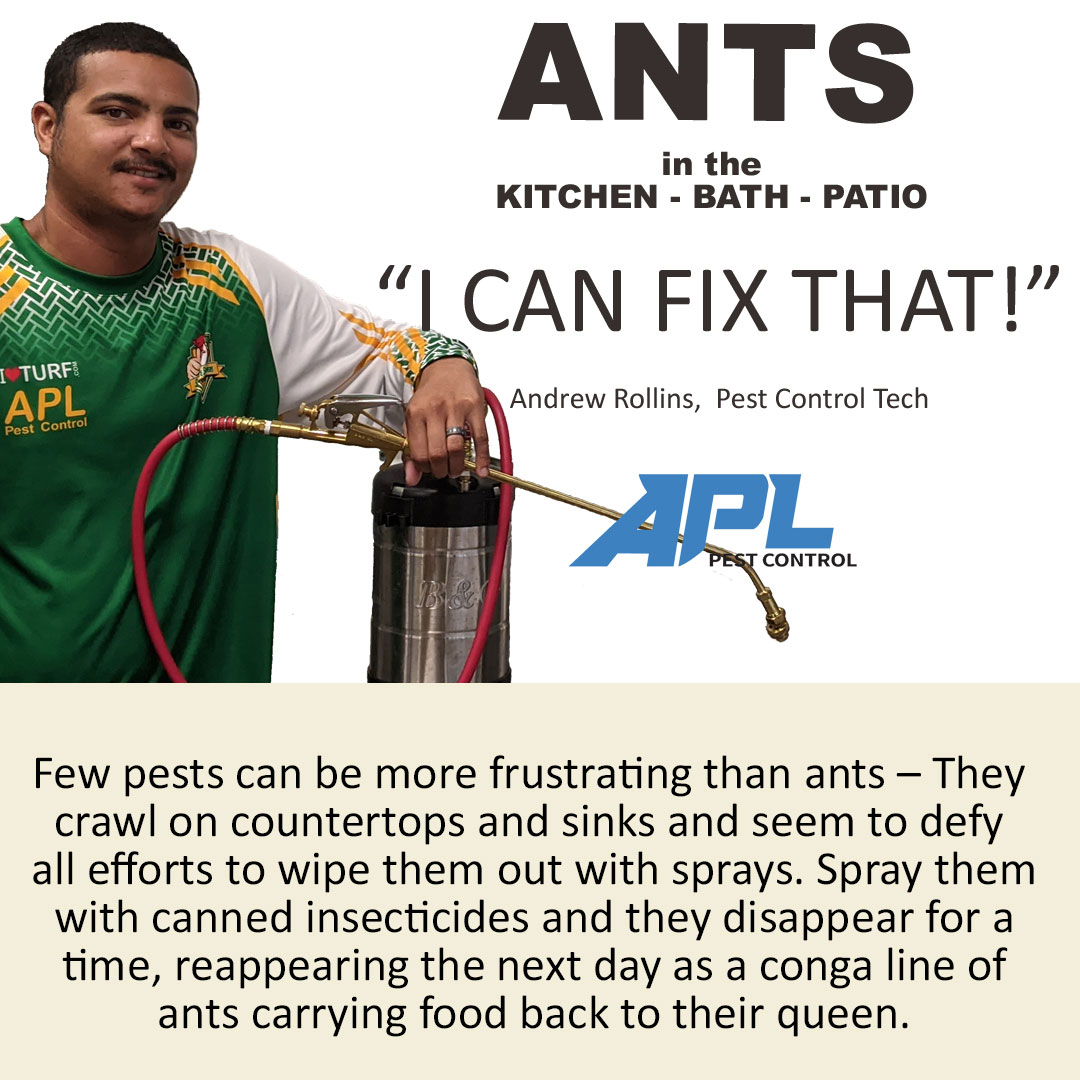